Today is Veterans Day, the day Americans set aside to honor those who have served their country in one of the military branches. Carolina has 306 veterans who are now working at the University, from all branches of service, who retired or were discharged as specialists, generals and many ranks in between. They have served in peacetime and in conflicts in Vietnam, Iraq and Kuwait.

Now that they are civilians again, they are putting what they learned in the military to good use here at the University. The Well invited veteran employees to share just how their military service prepared them for their current positions and life in the civilian world. 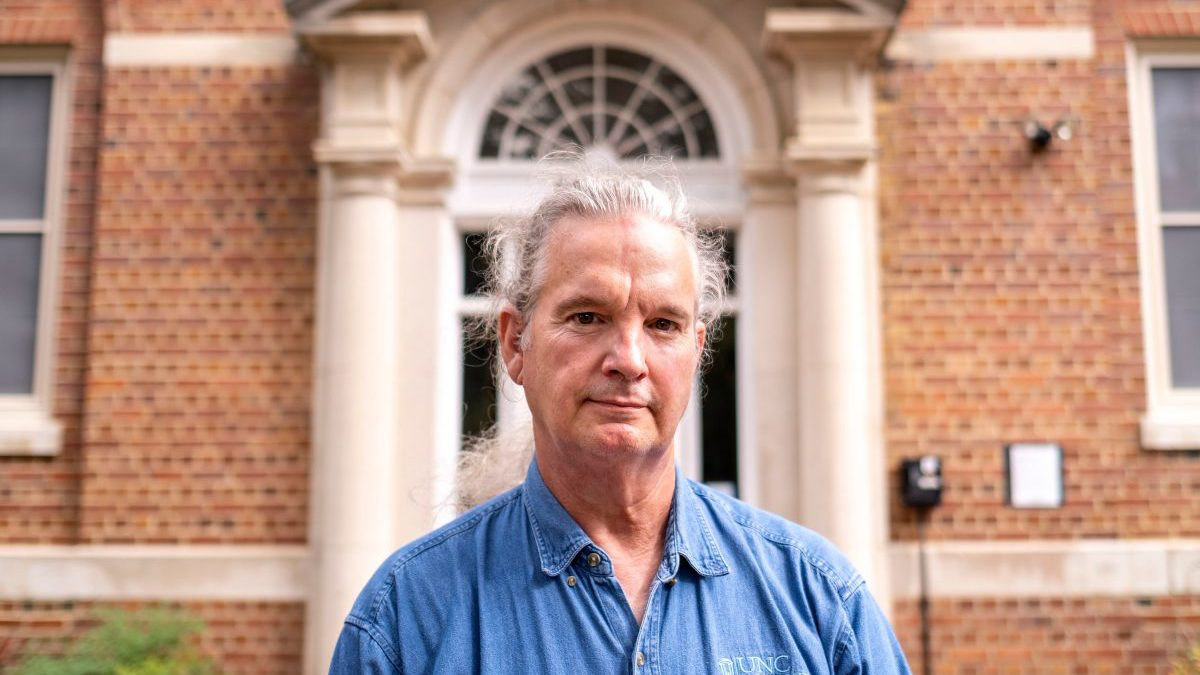 When Jason Ross was in the U.S. Army, his job was to drive “everything with rubber wheels,” he said. He served six years in peacetime (“two with Carter and four with Reagan”) in Germany and South Korea, sometimes chauffeuring a general and sometimes hauling a tank. Leaving the Army as a Specialist 4, Ross returned to civilian life with an appreciation of German beer and two pages of licenses to drive various vehicles. Neither helped him find a job.

“It’s better now, but back then when you told someone you’d been in the military, they didn’t really care. They didn’t care what you’d done. They just wanted to get you retrained.”

He went to work for a relative painting and hanging drywall and eventually owned his own business. He joked with his friends that he’d never paint again, unless it was for a state job. When Carolina had an opening in facilities housing support, he took up his paintbrushes again. He’s been working here for more than 16 years.

Reflecting on the impact his Army years had on him, he said, “In the military, I learned about order and discipline, self-motivation, dealing with people you don’t like and working in an institution.”

But he also realized that “the military way of doing things” didn’t always translate to commercial work or even work at other institutions. He saw other veterans who couldn’t make the transition to civilian jobs. Not Ross. “What I learned in the military was to adapt to your situation.”

Read the stories of other Carolina veterans in The Well.